Inspiration is everywhere. You just have to keep your eyes open and look for it and today I want to share a a "making of" that actually started 3 weeks ago when a good friend of mine posted an image on Facebook that got me intrigued.

Here is the image as he posted it on Facebook 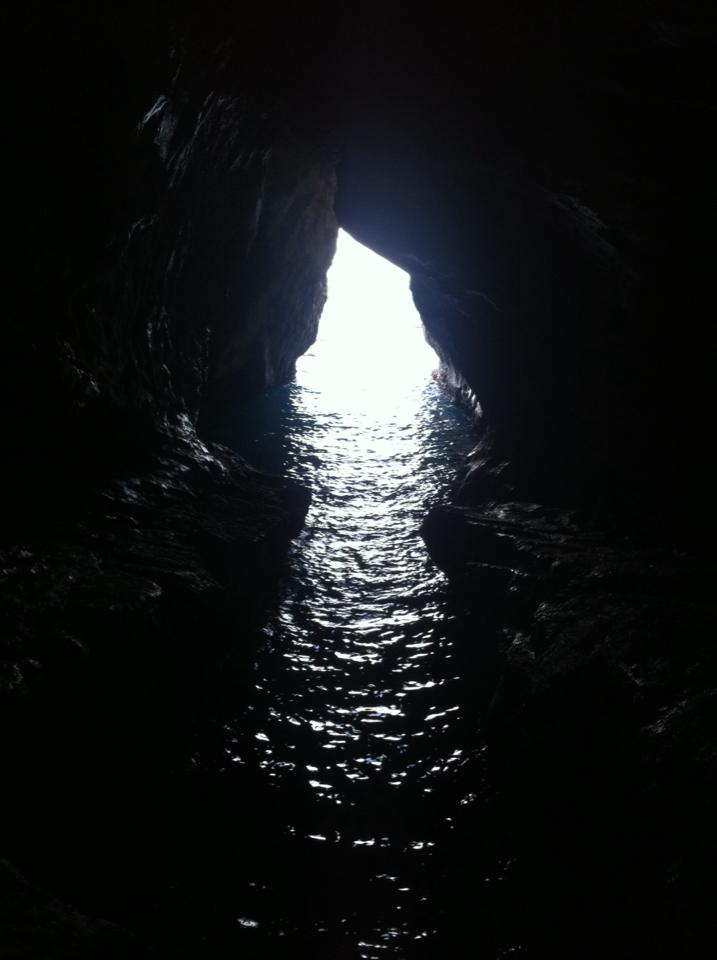 It doesn't look much as it was taken with an iPhone 4 but I could see the potential and started imagining what I can do with my camera. I didn't even knew this place existed in Israel and that's a little sad since i've been living here for 34 years 😉

But late is almost always better than never.

Fast forward 3 weeks and I was at the same spot with my camera which is considered to be slightly better than the camera on the iPhone 4. Looking at the image my friend took you can't really understand what's going to be in there and how you're going to take the shot but I planned on using my tripod and figured it wouldn't be a problem.

Turned out it isn't really possible to take a picture in that cave using a tripod but luckily I bought a really cool clamp a couple of months ago and this was the first time I got to use it and it worked like a charm. Here is an image of me taking the photos while the camera is safely secured to the railing thanks to the clamp. 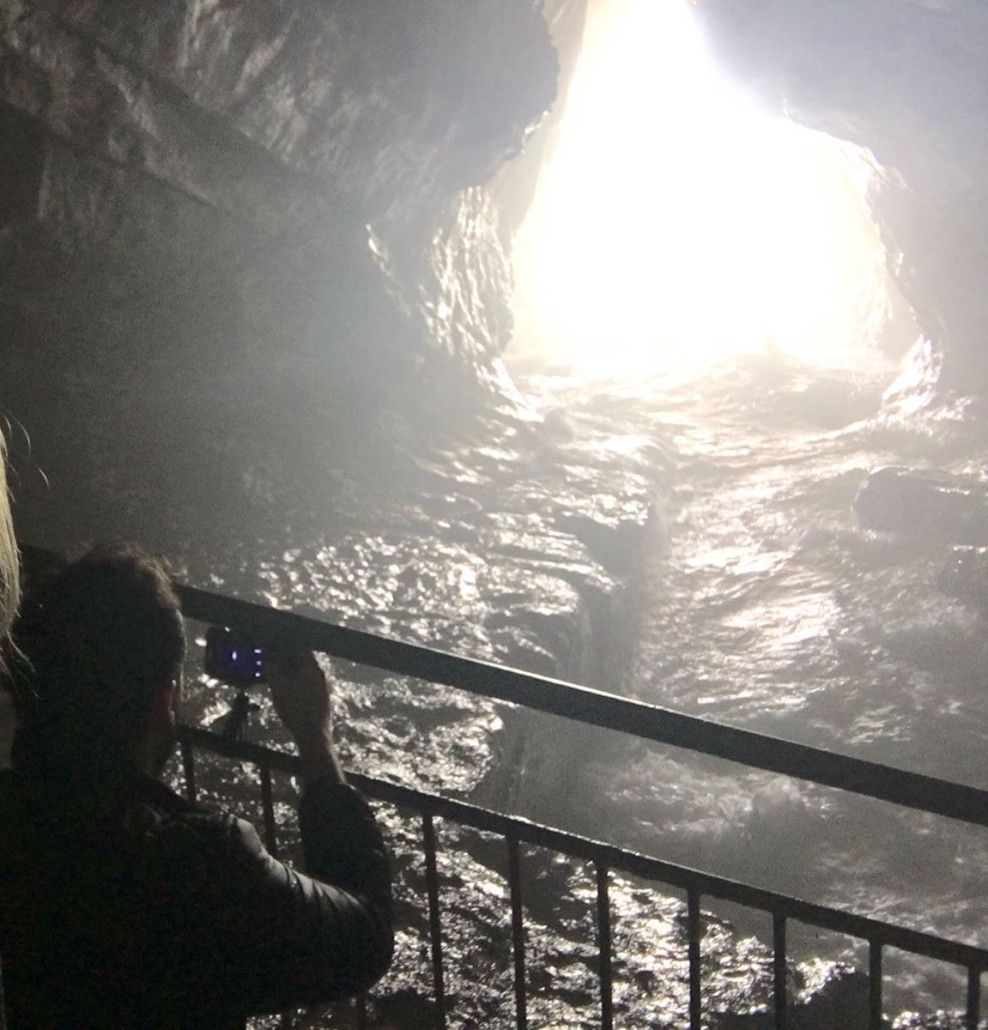 Securing it to the railing allowed me to shoot with ISO 100 and expose for as many seconds as I needed which in the case of the final photo was 0.4 seconds.

I took a serious of shots in different exposures to cover all bases and be sure i'll have enough to work with as I one option was to merge a few exposures into one image. 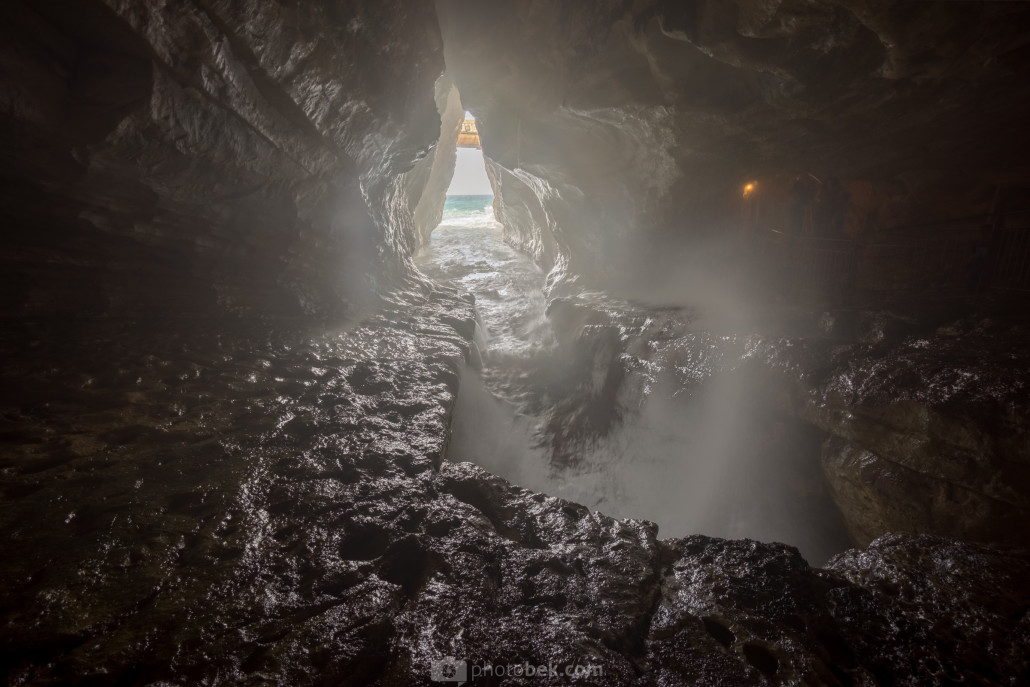 I don't know about you, but I don't like this result at all…

As I mentioned before, I took plenty of shots and now I needed to pick the one or two i'm going to be working with. I picked the one that had the best looking water inside the cave as they were pouring from the sides into the middle and looking like silk thanks to the long exposure. 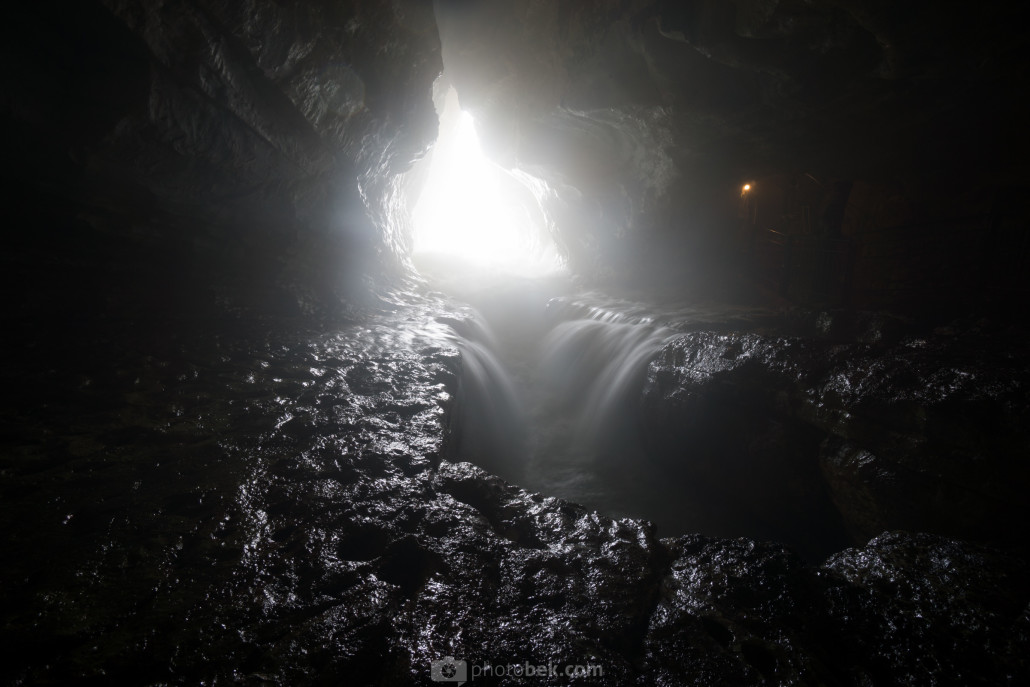 Here are the steps I took inside Lightroom:

This is the result so far… 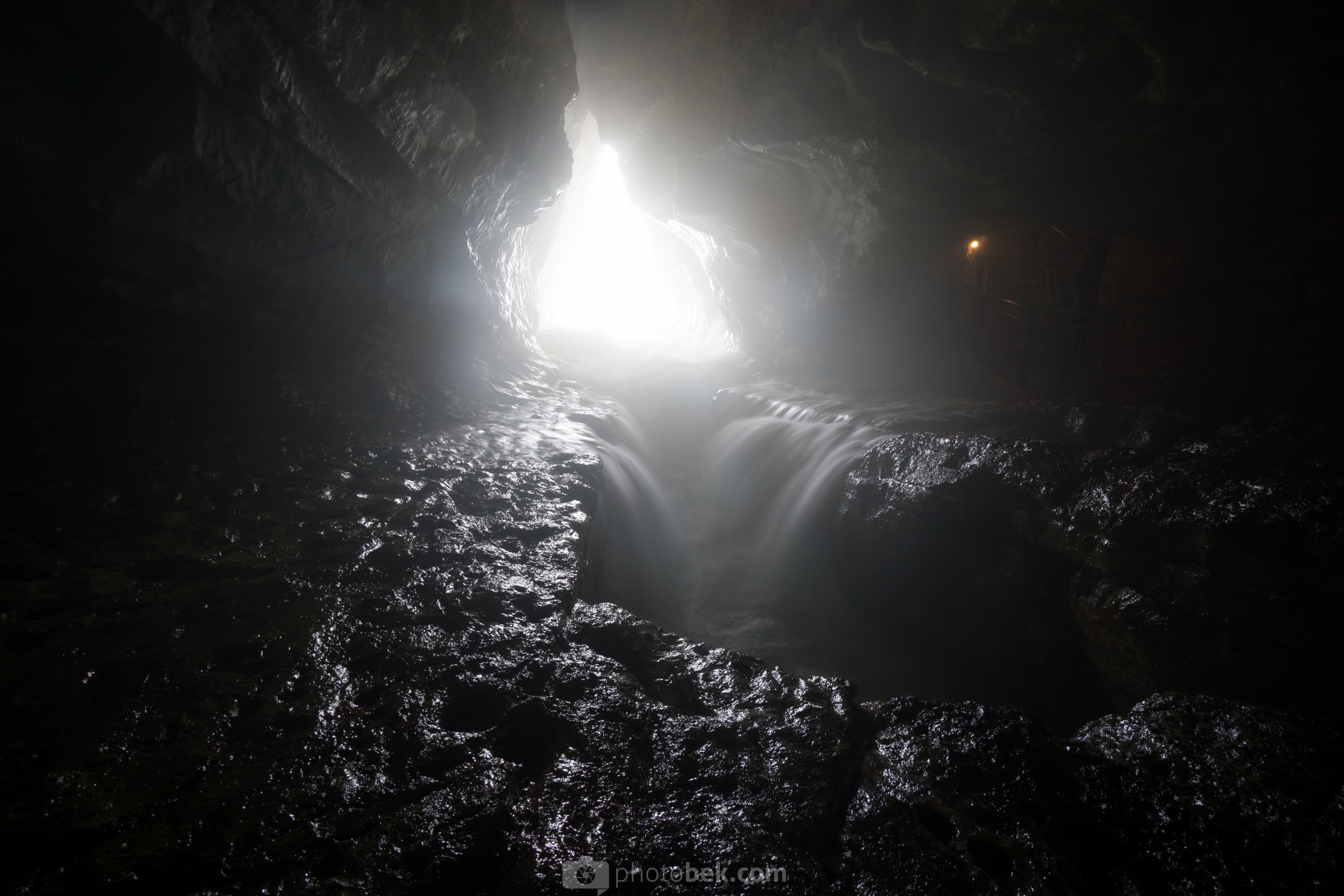 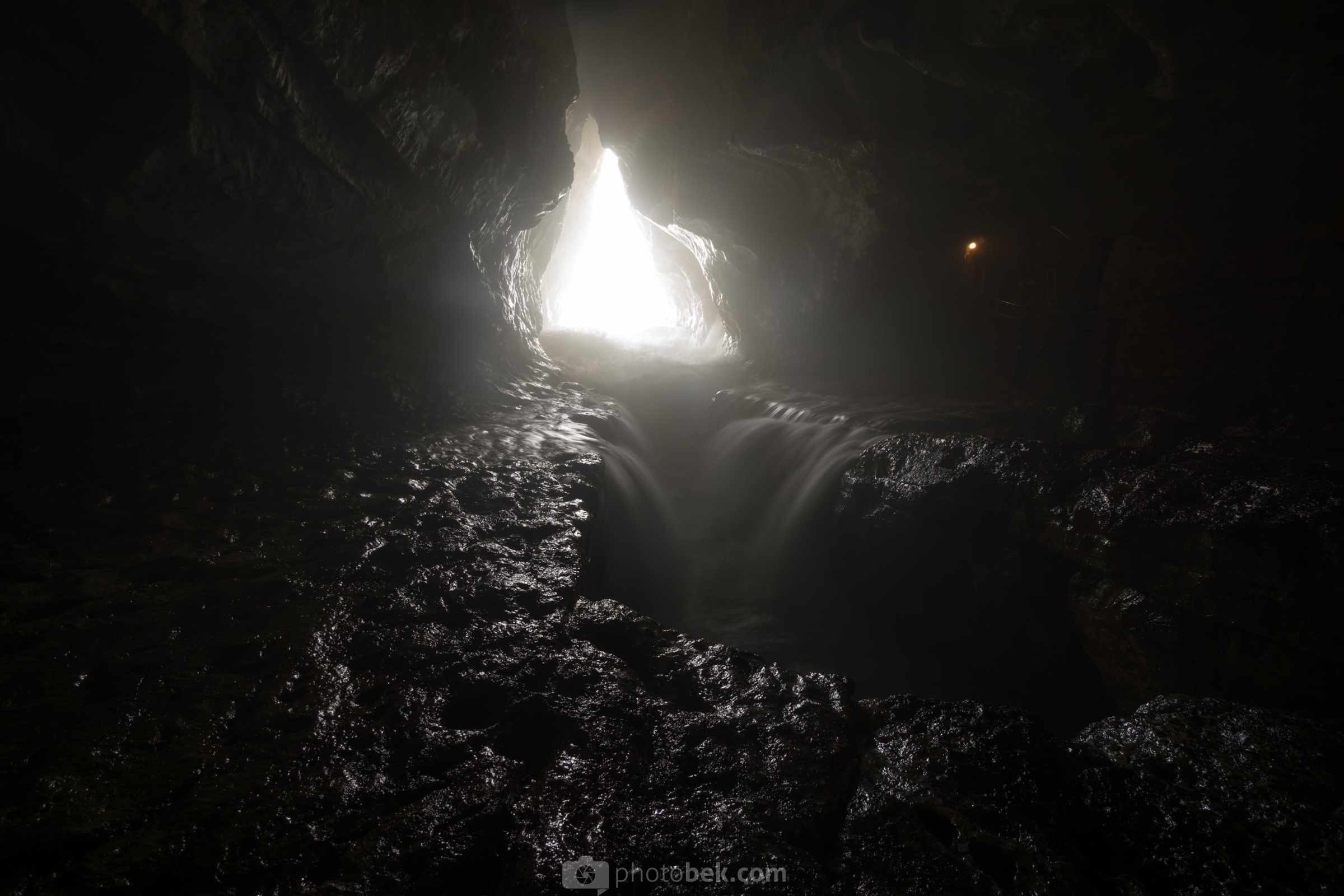 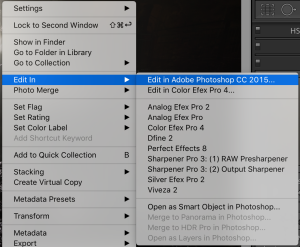 Next I opened the image in Photoshop by right clicking on the image / edit in / edit in adobe photoshop CC 2015.

The main reason I moved to Photoshop was to handle the light on the right side of the image and remove it along with the people and railing that is there.

You can see them more clearly in the HDR above.

Lightroom spot removal is good for removing spots but it is very limited when doing anything else and it doesn't come close to the clone stamping and spot healing tools in Photoshop.

Using the clone stamp and spot healing brush I removed everything from the right side of the image that was bothering me and I also added sharpening by duplicating the layer and going to Filter / Other / High Pass.

I chose a radios of 5.0 Pixels, clicked OK and than changed the blending mode of the layer to Overlay. 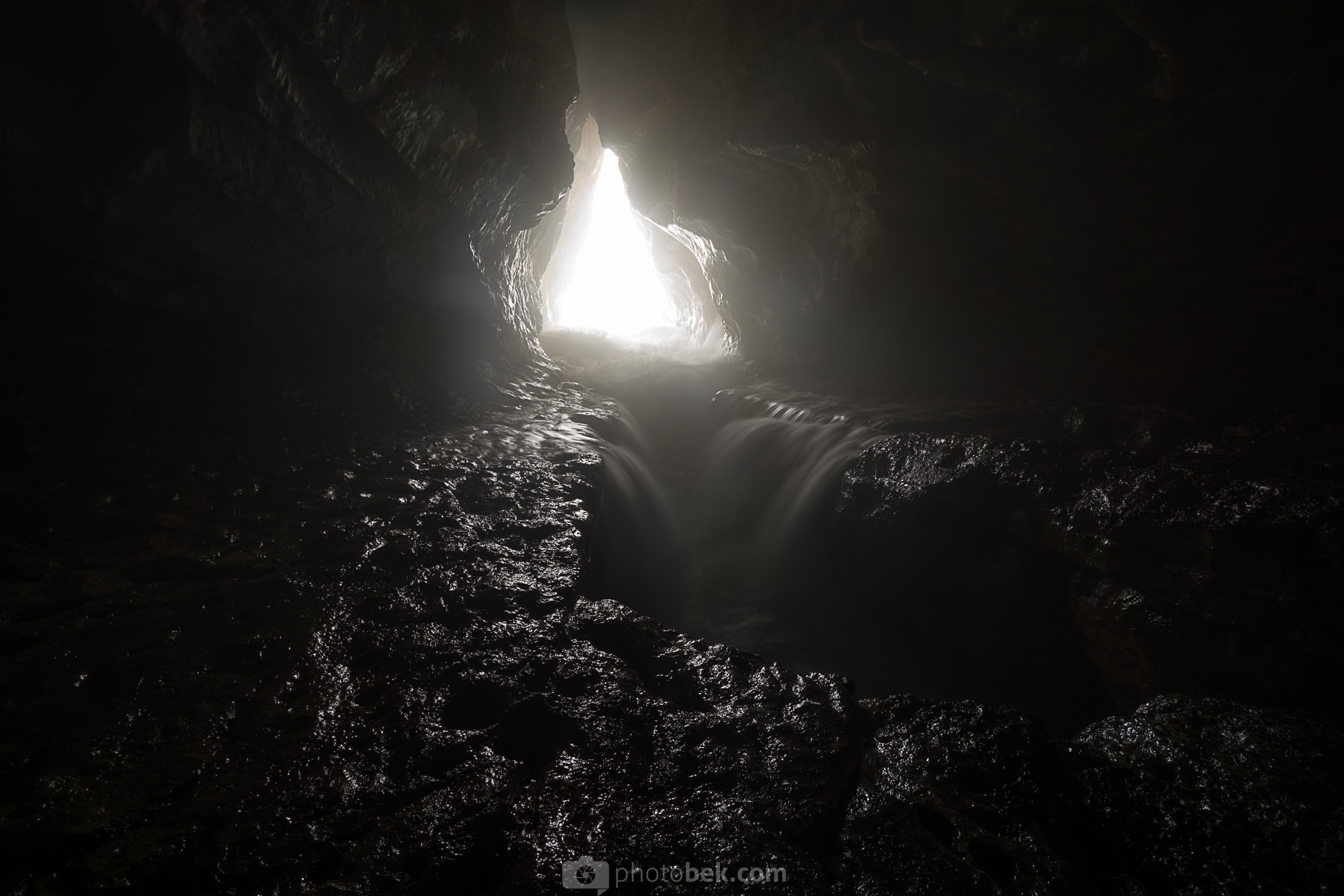 You can notice the sharpening and the removal of the light on the right side.

In Lightroom I used a brush to brighten the water and the foreground in certain places. 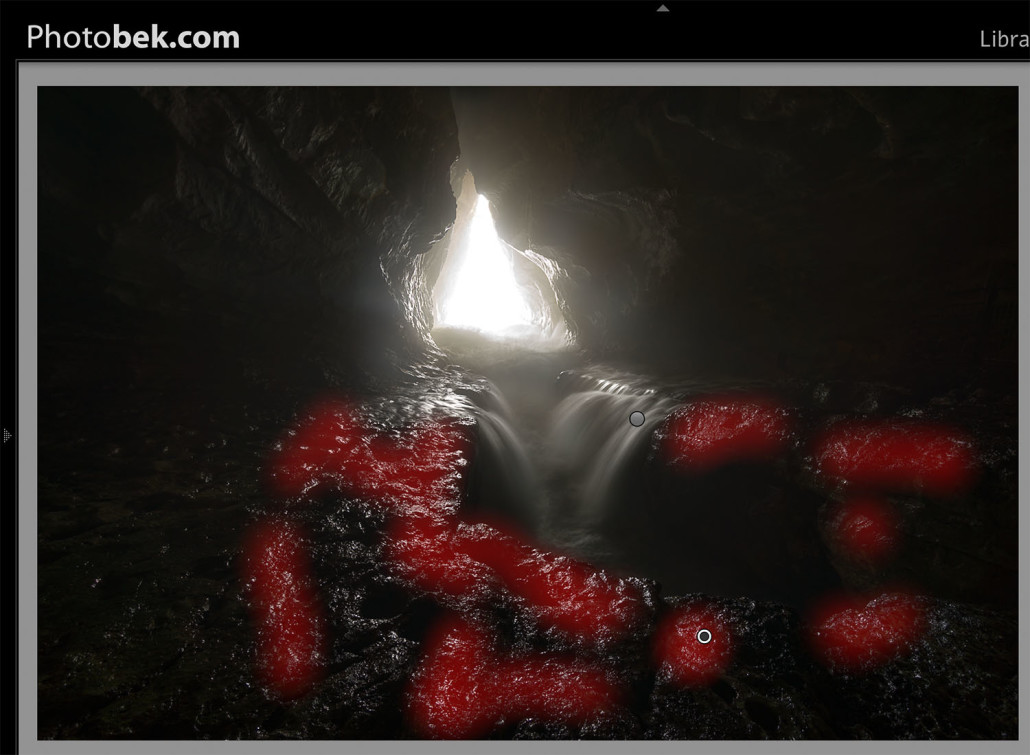 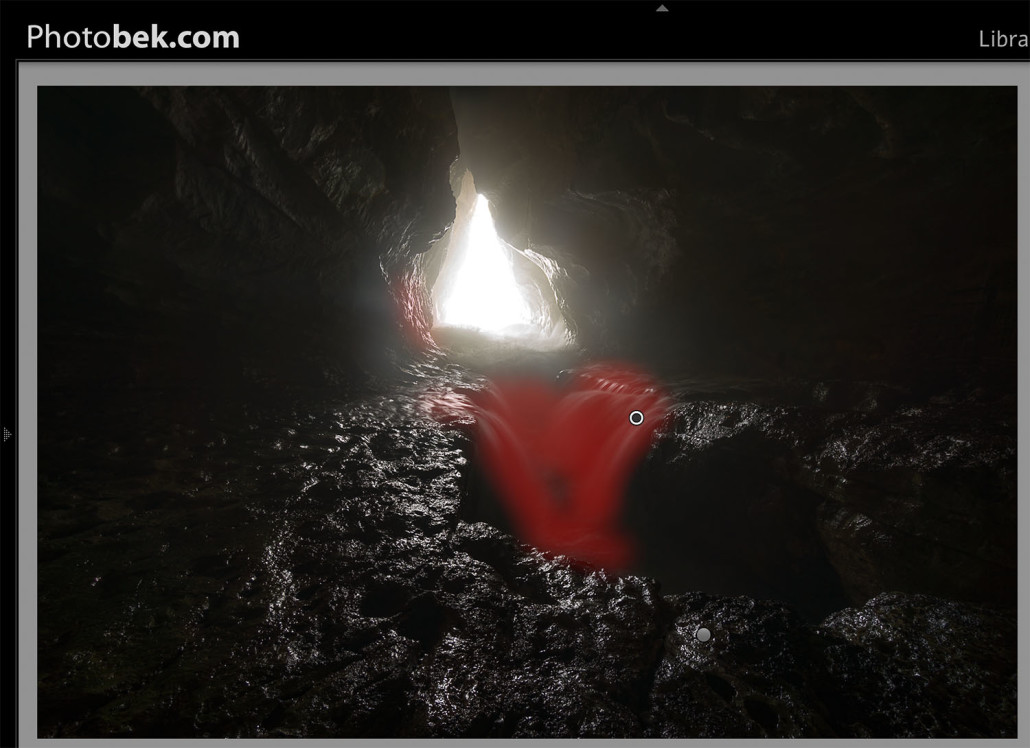 And that was it.

Here is the final result. 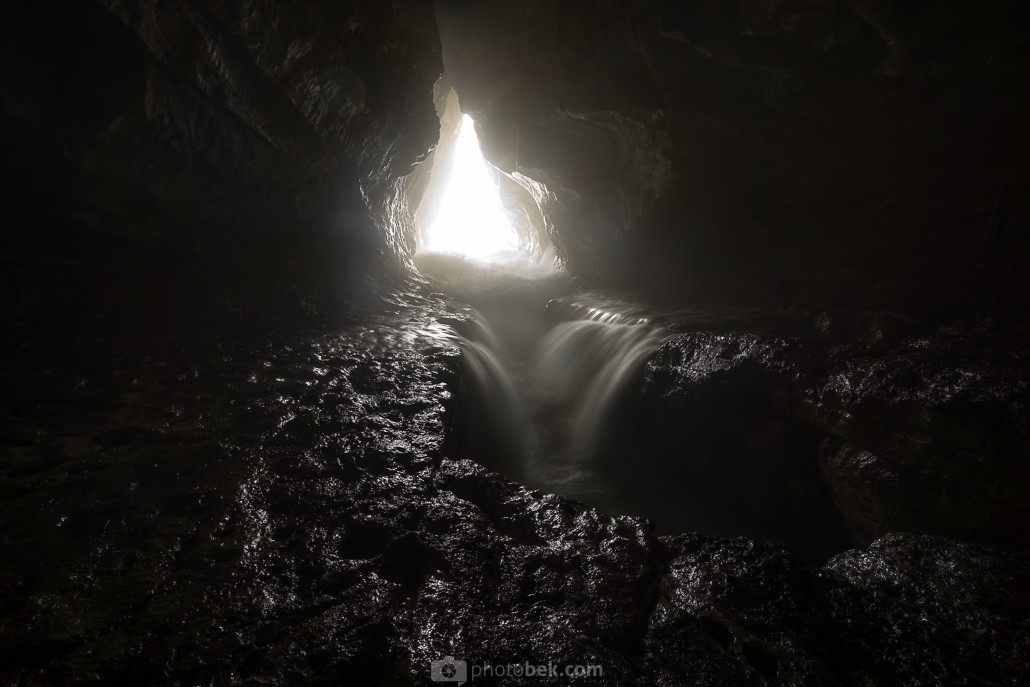 I actually ended up with 2 final images:

I posted both of them on a Facebook group in order to see which one people liked best and the results were pretty much 50-50.

So I really didn't have any choice left and I had to go for a merged photo just as I initially planned when I was on location taking the photos.

And here is the final result… 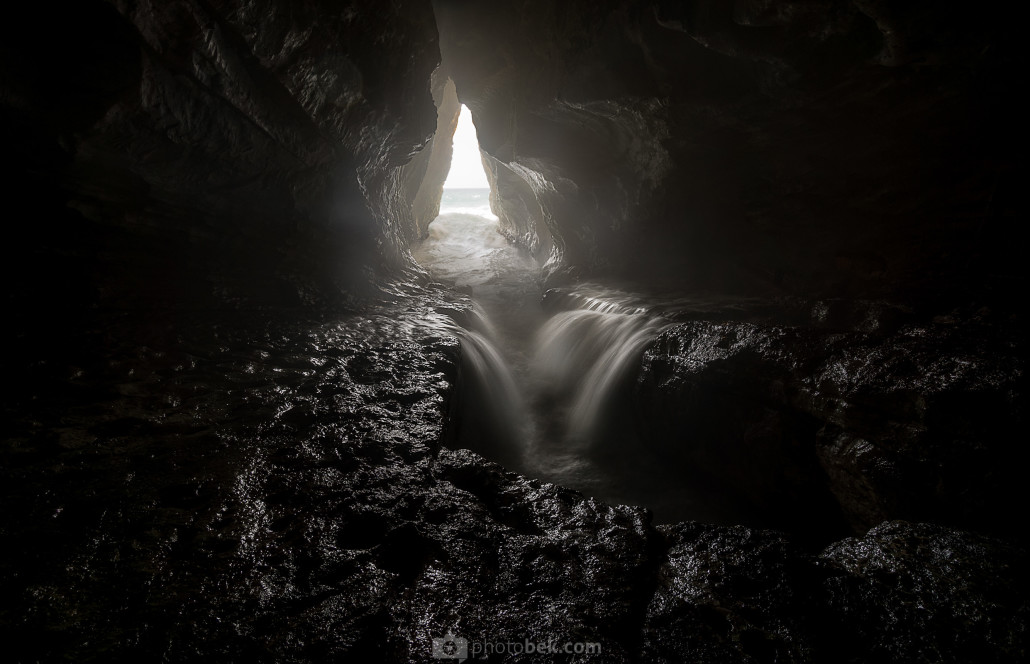 Please let me know what you think, if you have any question or suggestions. I would love to know about them so don't be a stranger and drop your comment below 😉