As we are nearing the end of 2015 I thought I should do a little roundup and take a look at all the images I’ve shot during this year and pick the 10 I think are the best.

During 2015 I was lucky enough to travel to Lapland and to climb mount Kilimanjaro in Tanzania, Africa while also traveling in my own country so I have more than enough images to choose from. The images are ordered by date and not by preference.

Kicking off the rundown of the best images from 2015 with this sunset shot taken on a bridge in Rovaniemi. While taking this image I became aware of how long sunsets in the arctic can take compared to the sunsets i’m used to in Israel which usually last for no more than 20 minutes. I walked to the bridge thinking i’ll take the shot and be back in under 30 minutes and it turned out that I had to stay there for more than 2 hours in order to get the shot I wanted but it was worth every extra minute 😉 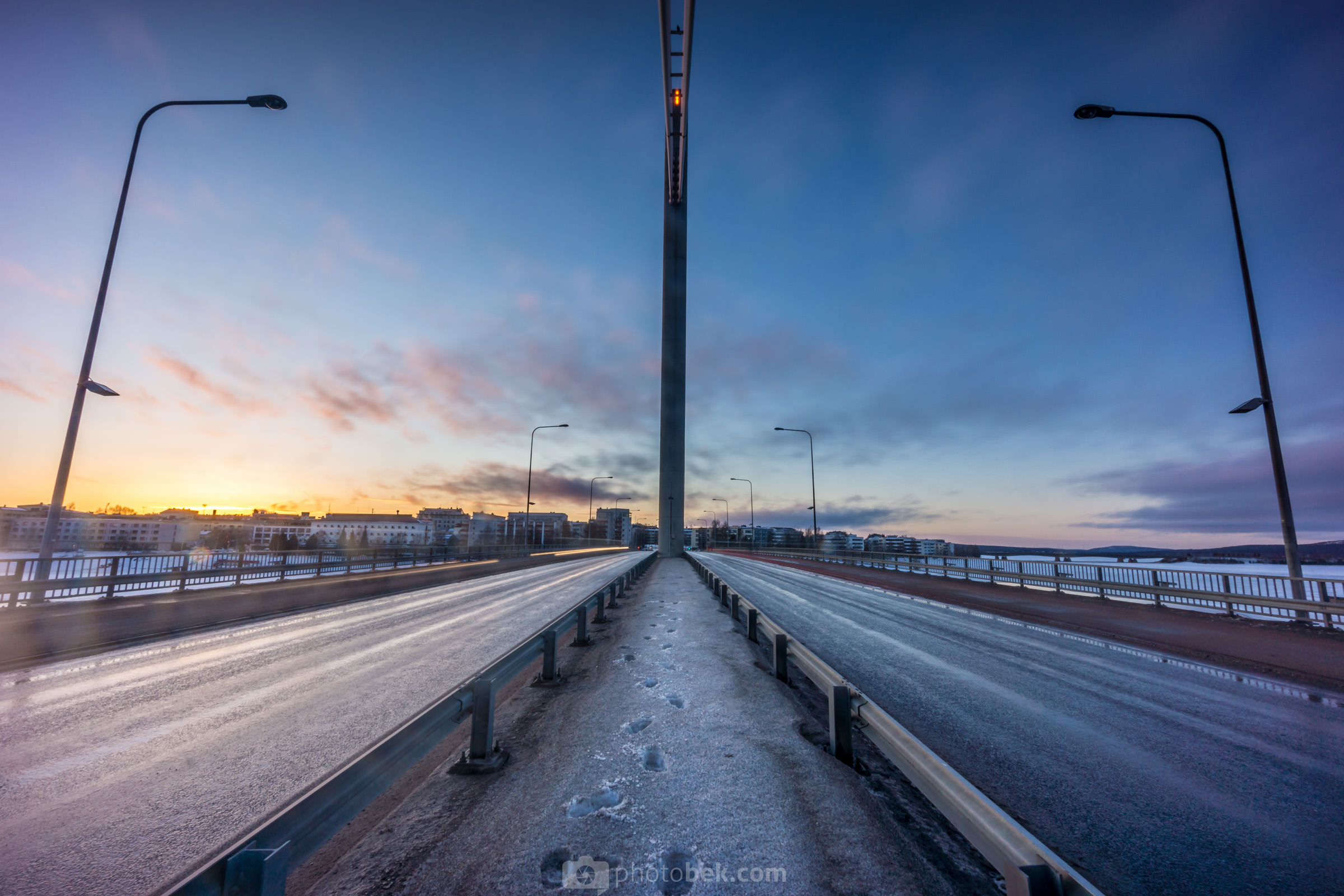 This shot was take in the Dead Sea, Israel. I was at a workshop shooting sunrise at the Dead Sea and after the sunrise ended and the sun was too high in the sky I figured I shoot turn around and see if I can find anything interesting to shoot. While walking around I found this huge sinkhole and decided to give my new 10 stop ND filter a try in order to smooth the water inside the sinkhole and smooth the movement of the clouds in the sky and the result is what you see 🙂 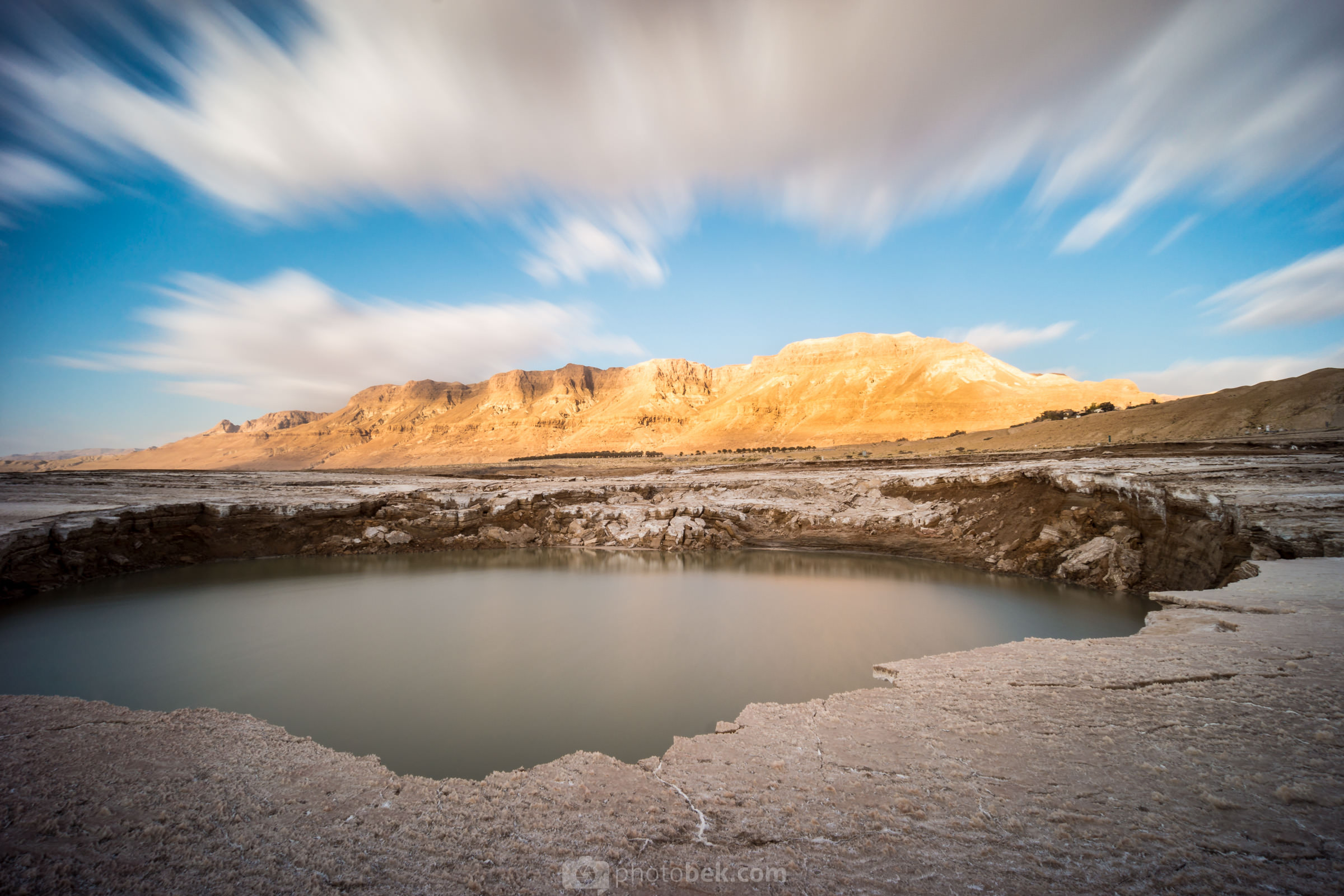 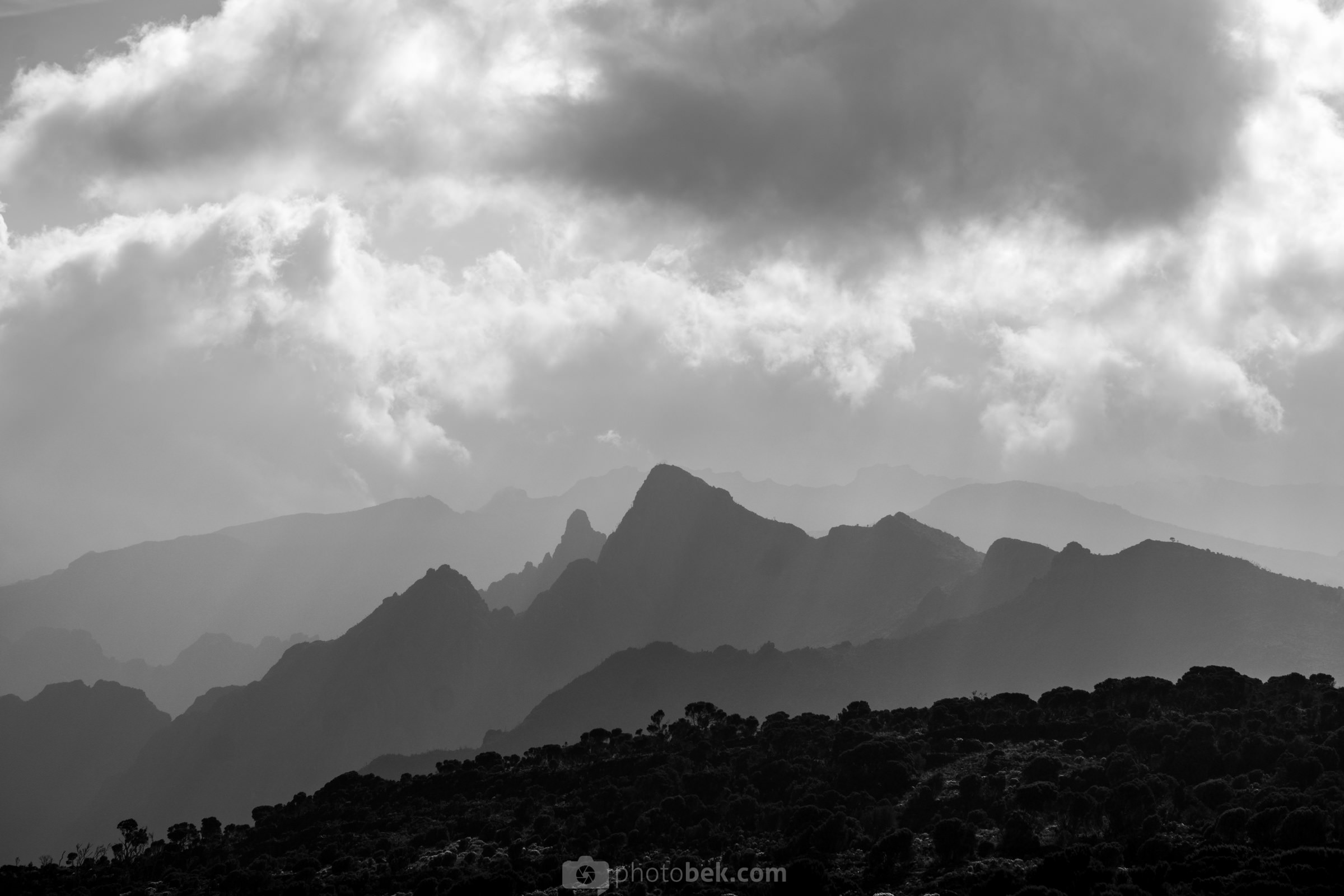 One of the most amazing views during the climb of mount Kilimanjaro was the night sky. You simply can’t understand how many stars there are in the sky until you get to a completely dark location with no light pollution and when you add the higher elevation the effect is magnified and the stars are so bright it is really unreal. This image was taken at the end of day 2 of the climb at Shira 2 camp and you can see the mountain peak above the 2 tents on the left. I had this image in my head from the very first second I knew I was going to climb the mountain 🙂 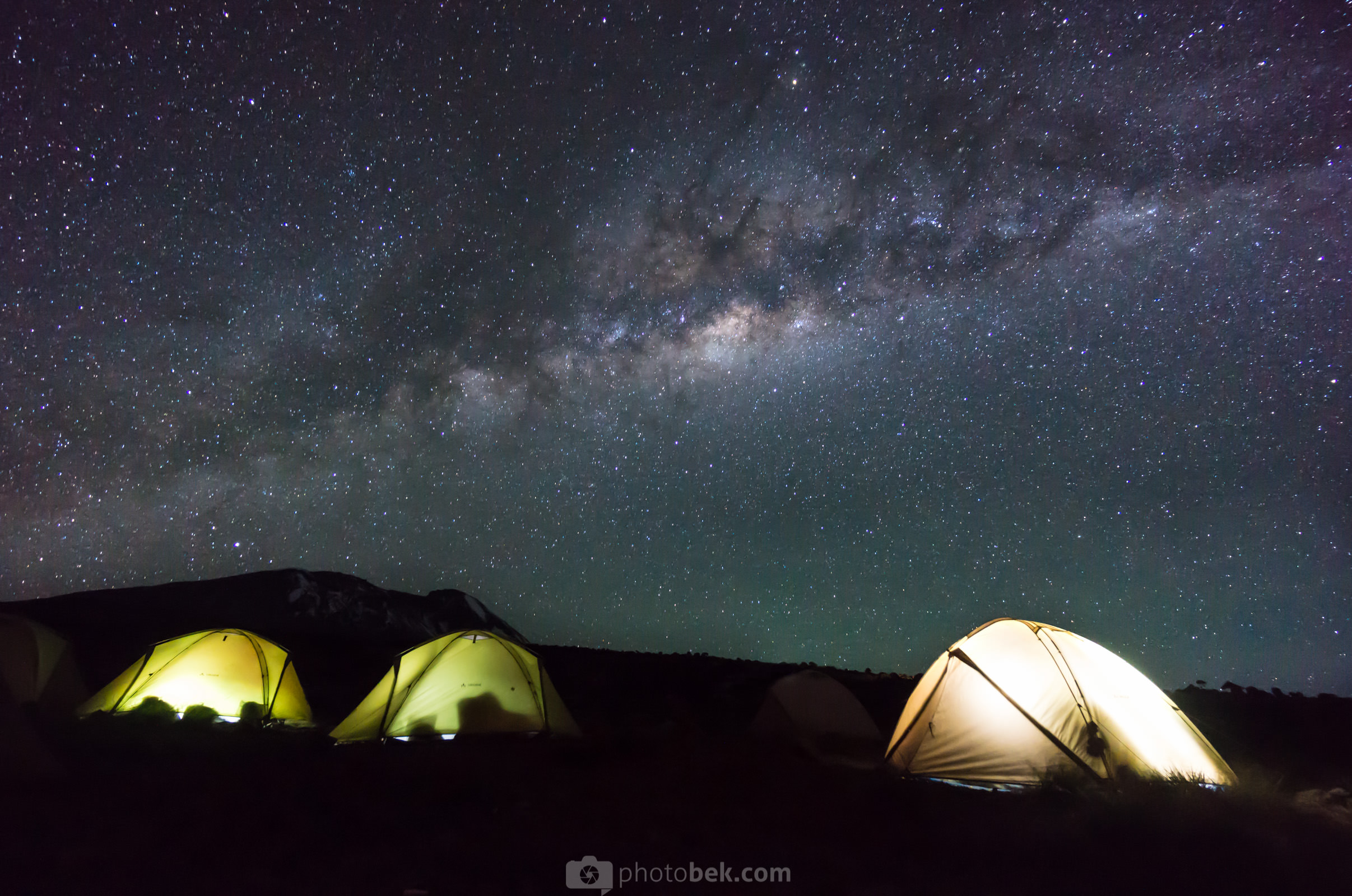 4th day of my Kilimanjaro climb was full of clouds and thick fog. It was pretty exciting at first but that excitement quickly turned to a light depression from all the grey around and from missing great views. The fog lasted the entire climb to Karanaga camp and luckily for me I had my camera ready for this brief moment in which the clouds cleared only to show the peak of the mountain. 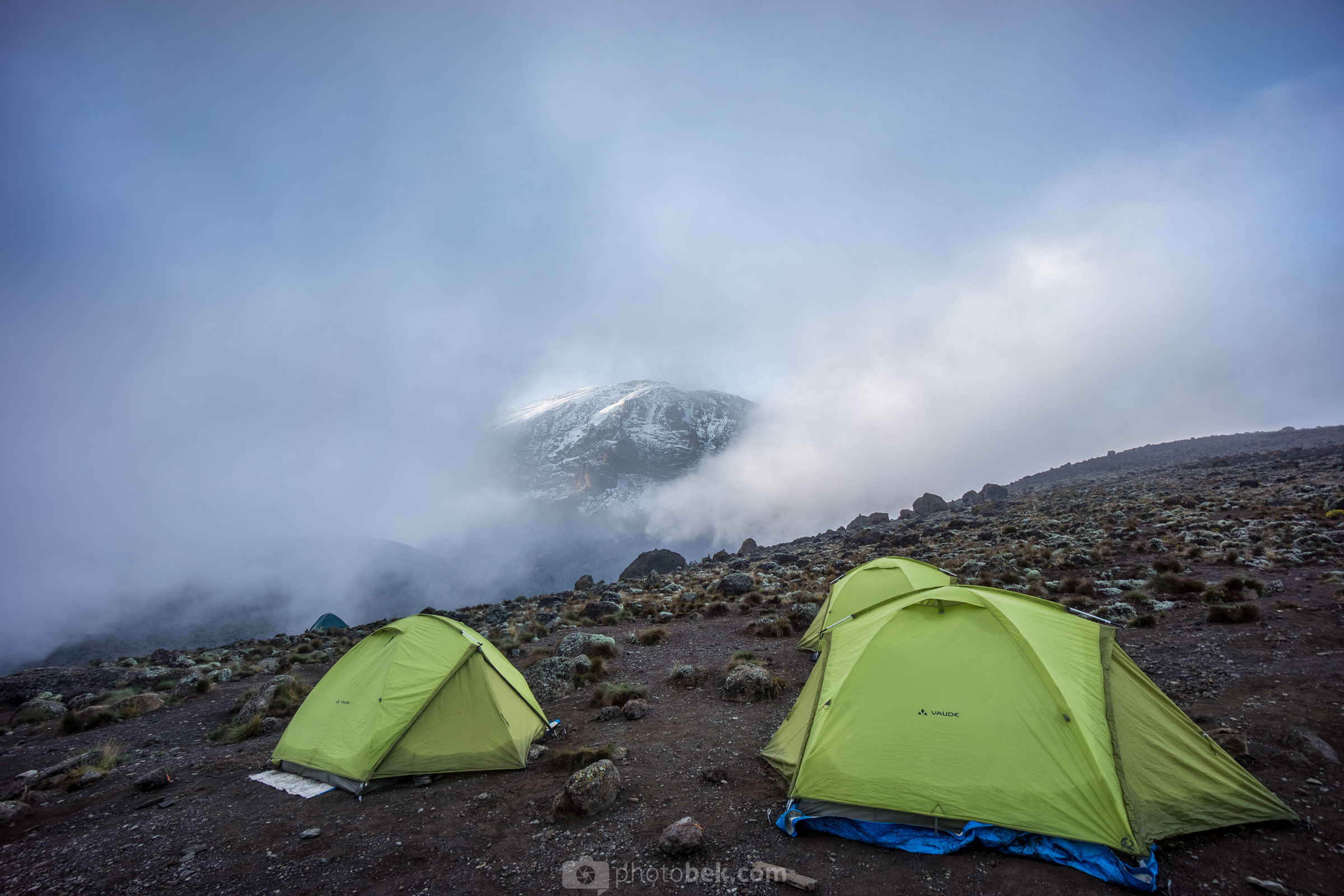 After one of the longest and most gruelling nights of climbing to the summit of the mount Kilimanjaro this is the sunrise that welcomed us. It wasn’t easy to take out the camera after all that climbing and the freezing temperatures and I finding a great composition wan’t really on my mind due to lack of oxygen but the combination of where I was, what i’ve done to get there and the sunrise colors in burned this image and sight into my mind for good. 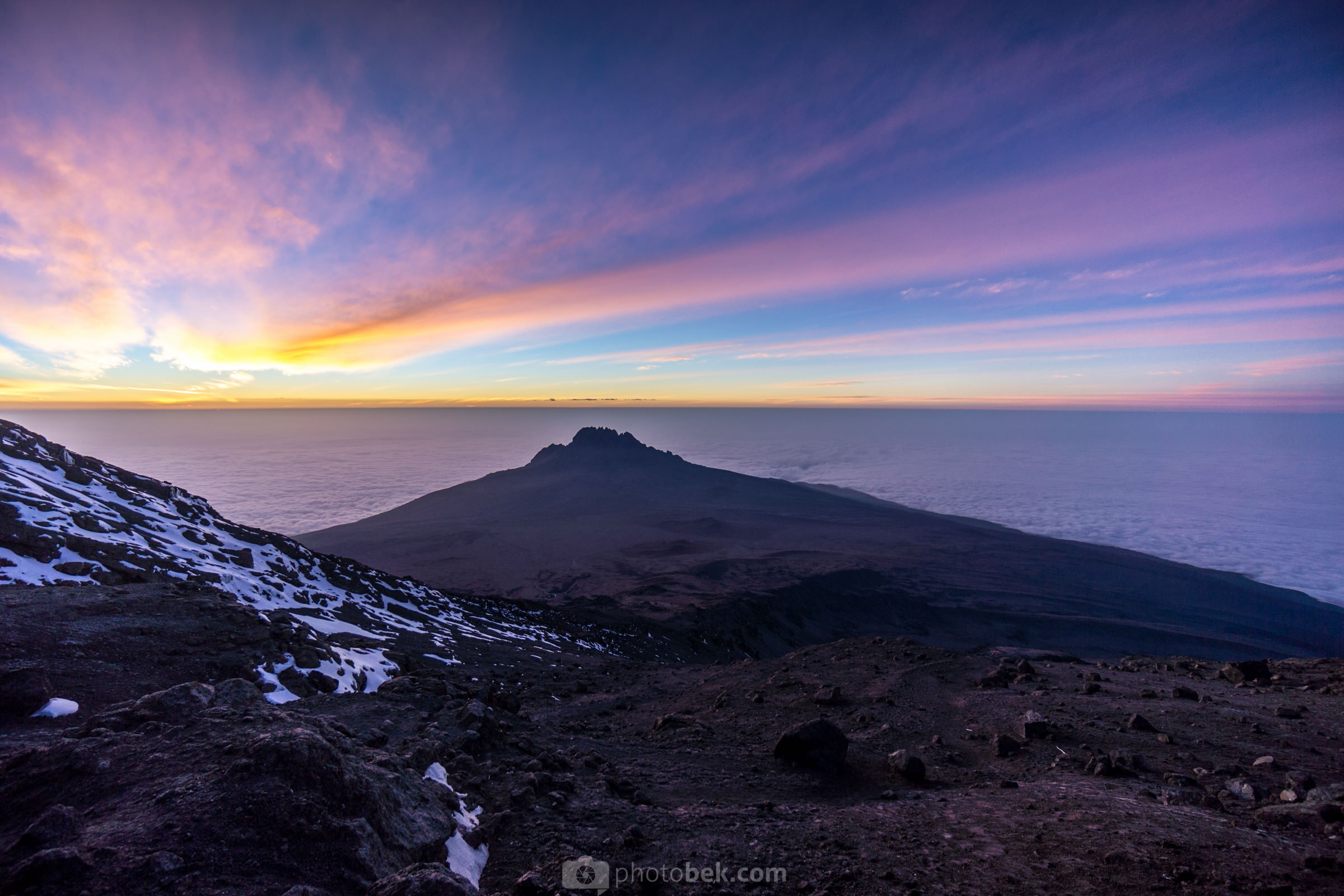 The 7th and last day to the Kilimanjaro climb. What takes 5 days to climb only took 2 days to decent and on the way down from the summit we could see the blanket of clouds covering the forest. When we got low enough to enter the forest the combination of the trees with the fog of the clouds simply made it fill like an enchanted forest. 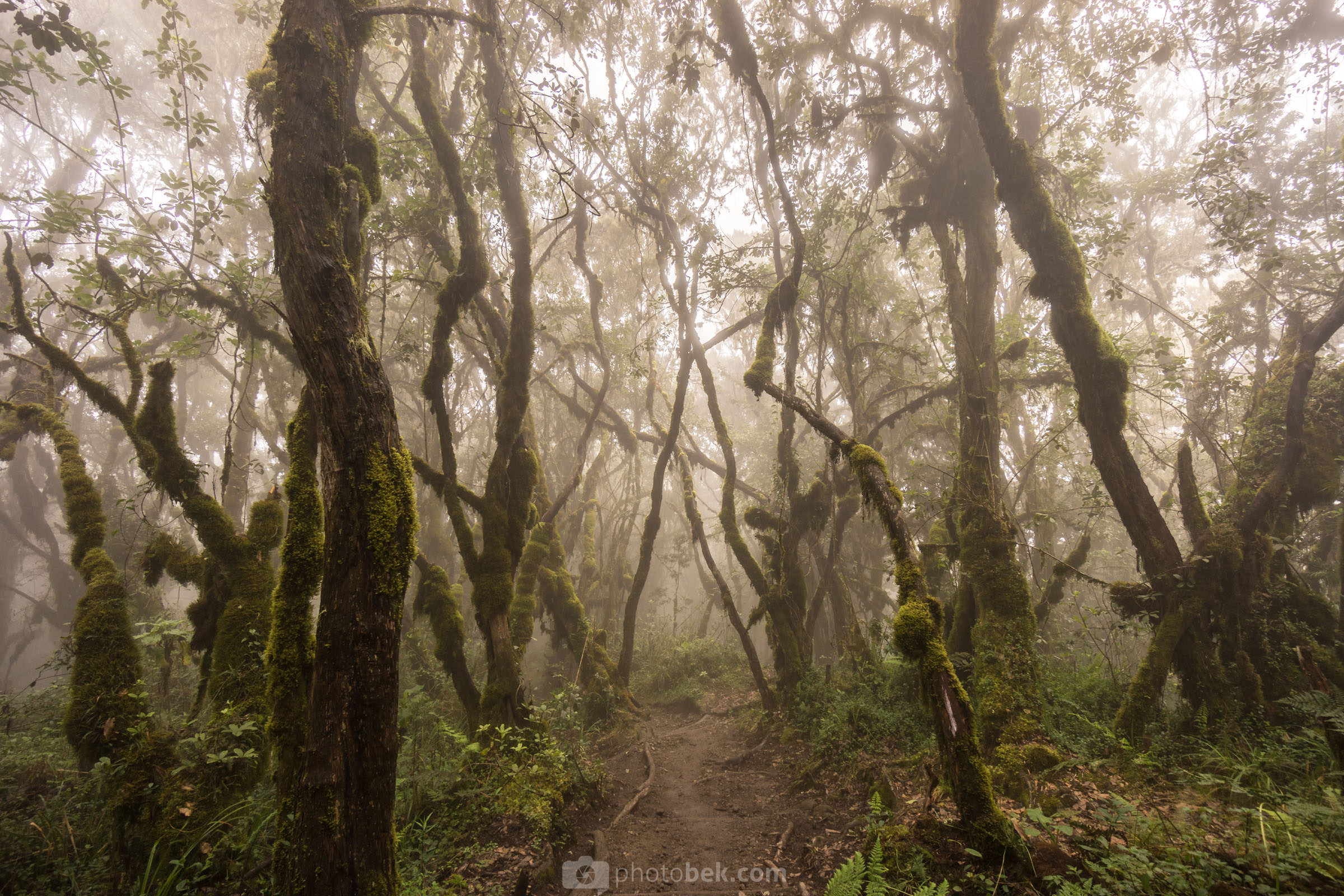 What started in a drive to the south of Israel to a dark enough location with no light pollution in order to see and shoot the Perseid meteor shower (with no success) ended the morning after with this image of all the layers of Ramon Crater during sunrise. 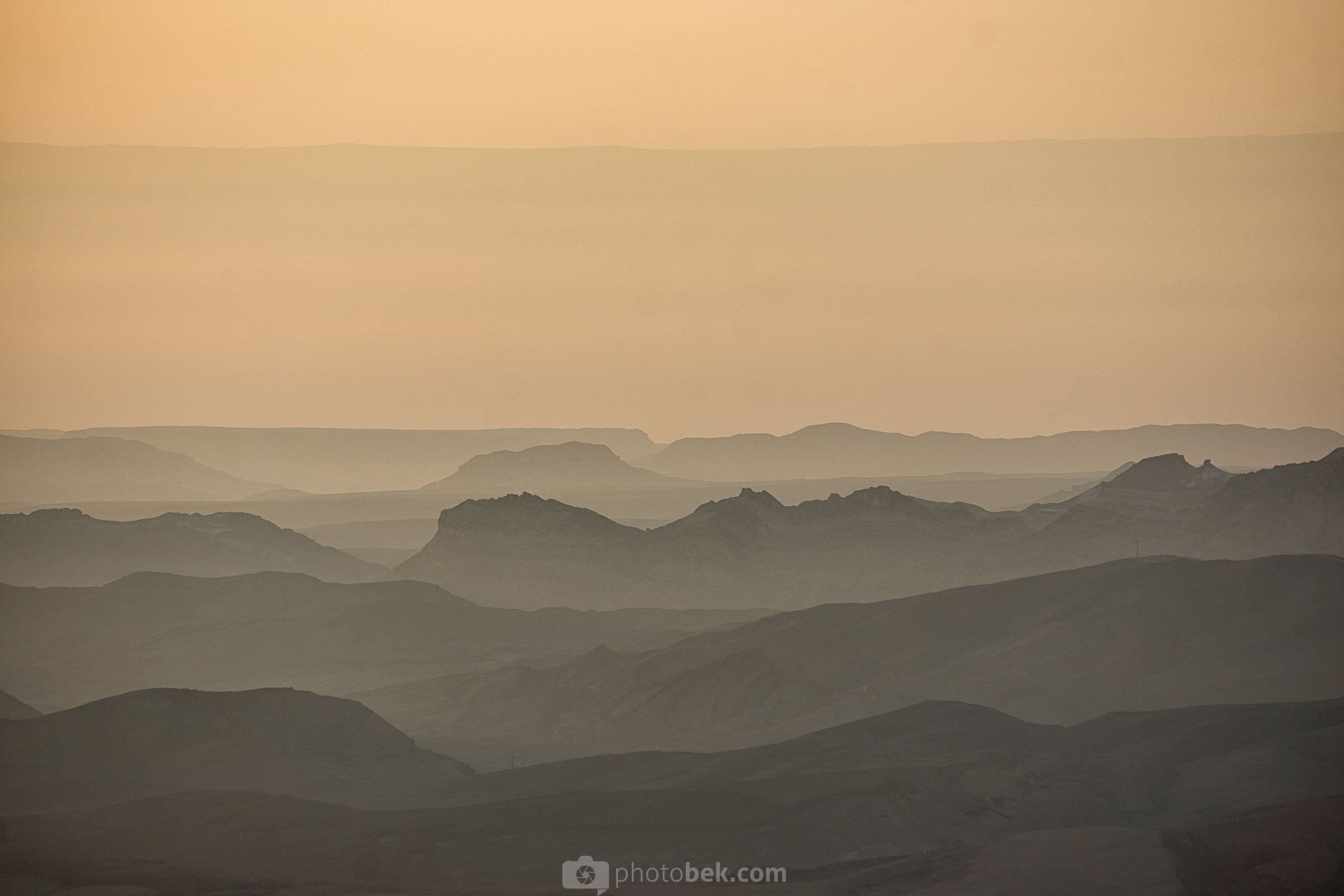 Going back to the place I almost drowned at a decade ago. This time I didn’t go into the water and focused on finding a great composition which I think I was able to find 🙂 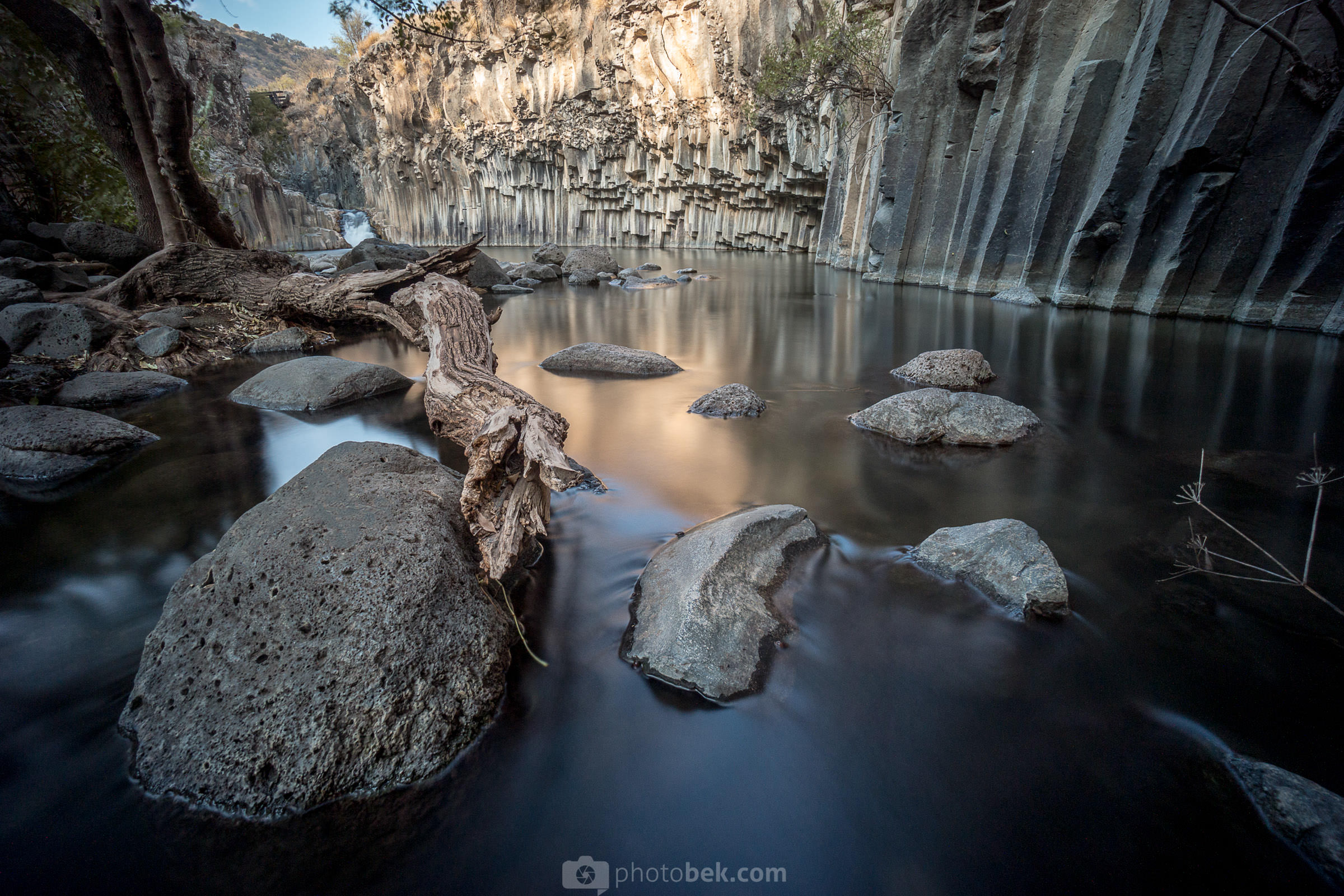 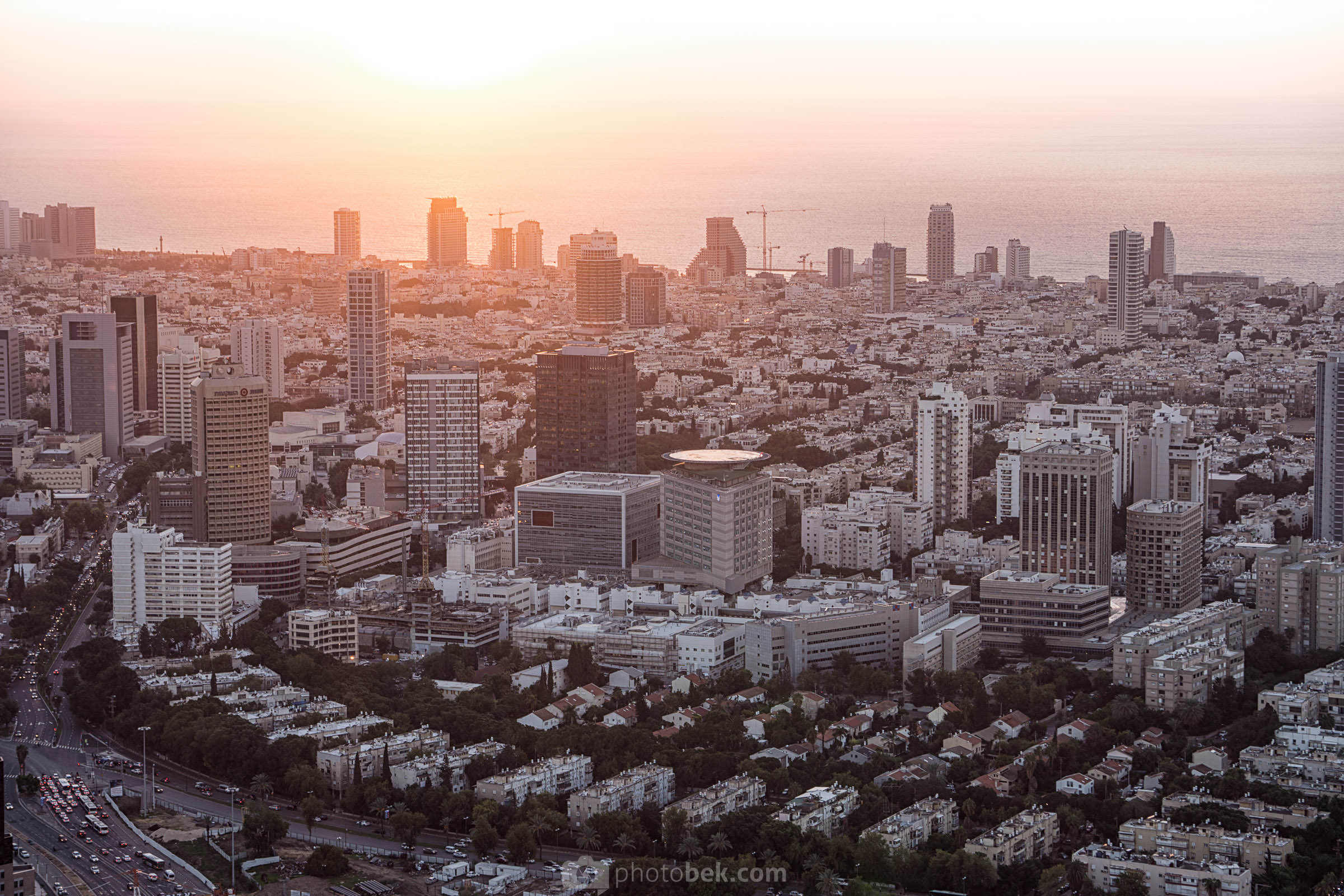 The stage is yours…

I would love to know which image is your favourite so please feel free to let me know by commenting below.